In 1907, Carl Zeiss radically changed the framework and the design of his binoculars, replacing "civilian" models Feldstecher 6 Fach by Telex, Feldstecher 8 Fach by Telact, Jagdglas by Silvamar and Feldstecher 12 Fach by Telefort. The new devices’ detailed characteristics were published in the 74-th volume of Carl Zeiss catalog in August 1907. The optical characteristics were significantly improved in new devices (the field of view and the objective diameter were increased, optical aberrations were decreased), and the devices’ design was also changed: the central hinge and the “lugs” for a neck strap were not attached to binocular with the help of screws any more, they became integral with it instead, an eccentric objective alignment system appeared and its frame design was also changed, the prism covers spanned the binoculars’ carcass, and they were lubricated with a special compound at the joint points in order to improve impermeability. Moreover, the prisms inside the binoculars were no longer pressed by prism covers – they were fixed with the help of special flat springs instead. It helped increasing the device’s reliability greatly. Actually, the binoculars have survived in such appearance up to present days (see Hans T.Seeger. Zeiss-Feldstecher, Handfernglaser von 1894-1919, Modelle-Merkmale-Mythos, pp.399-414)
Silvamar is the first binocular model having 30 mm lenses. The device turned out to be very successful, characterized by high aperture, plasticity and wide field of view, and therefore it became the “champion” in terms of production time: Silvamar was produced from 1907 up to 1969 with various changes.
This is a “civilian” model, similar military versions are marked as D.F.6x30 and Marineglas 6x (30). However, there are exceptions, for example, the following Silvamar specimen with “military” features: https://binocollection.com/catalog/binoculars-carl-zeiss-jena-silvamar-6x-military.html and  https://binocollection.com/catalog/binoculars-carl-zeiss-jena-silvamar-6x30-military.html
The binocular under consideration belongs to such devices. The "military" feature of these binoculars is the inscription on the right prismatic cover – «Dienstglas» (this marking is exclusively for military binoculars). The interpupillary distances scale is indicated on the upper hinge disk.
Compared to older version of this model (https://binocollection.com/catalog/binoculars-carl-zeiss-jena-silvamar-6x.html ), the binocular possesses slightly increased field of view (it was changed from 8.4° to 8.5°), however, the front eyepieces’ lenses were decreased to 11.5 mm (this value was equal to 12.7 mm in old version). The lens frame is designed with rounded objective covers (versus double-ring type in old version). The lens frames became shorter, the prism covers were fixed with the help of one screw (they were fixed with the help of three screws in old version) and were made of aluminum alloy (front, with markings) and brass (rear).
This device possesses eyepieces of the so-called "1/3" design (see Hans T.Seeger. Zeiss-Feldstecher, Handfernglaser von 1894-1919, Modelle-Merkmale-Mythos, p.117) with the base diameter equal to 24.5 mm and the top prism cover width equal to 52 mm (see photo). The eyepieces possess a diopter scale and the diagonal knurling (an old version possessed the transverse knurling). The binoculars’ case height (including upper prism cover) is equal to 78 mm, the binocular height without lens frame is equal to 67 mm (this value was equal to 55 mm in the old version).
There are inscriptions “Carl Zeiss Jenna” on the left prism cover. There is also an inscription “Dienstglas Silvamar 1194637 6x30” on the right prism cover. The inscription is made in block letters against the background of Carl Zeiss Tessar photo lens schematic image.
The binocular’s serial number is “1194637” and it was released as a 650 pieces batch in 1923.
The binocular military analogues - Marineglas and D.F.6x30 models can be checked here: https://binocollection.com/catalog/nimechina/zeiss/vijskovi-binokli/marineglas-6x and https://binocollection.com/catalog/germany/zeiss/military-binoculars/df-6x30. The early binocular’s versions can be checked here: https://binocollection.com/catalog/binoculars-carl-zeiss-jena-silvamar-6x.html .
Later versions of Silvamar 6x(30) binoculars with other eyepieces’ and housings’ designs can be checked here: https://binocollection.com/catalog/germany/zeiss/military-binoculars/silvamar-6x30-military.
The binocular model with central focusing, namely Silvarem 6x, was released in 1909: https://binocollection.com/catalog/binoculars-carl-zeiss-jena-silvarem-6x.html 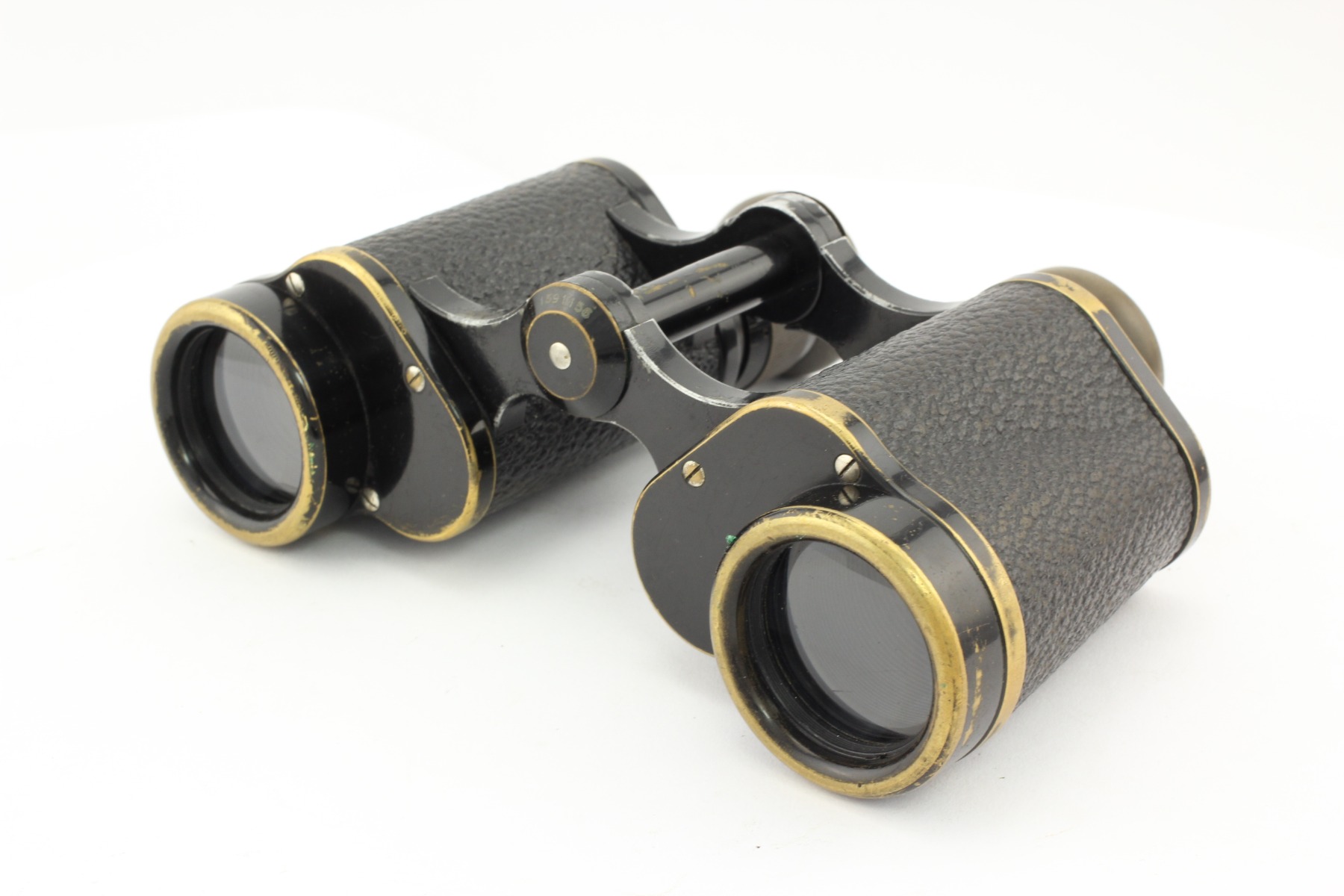 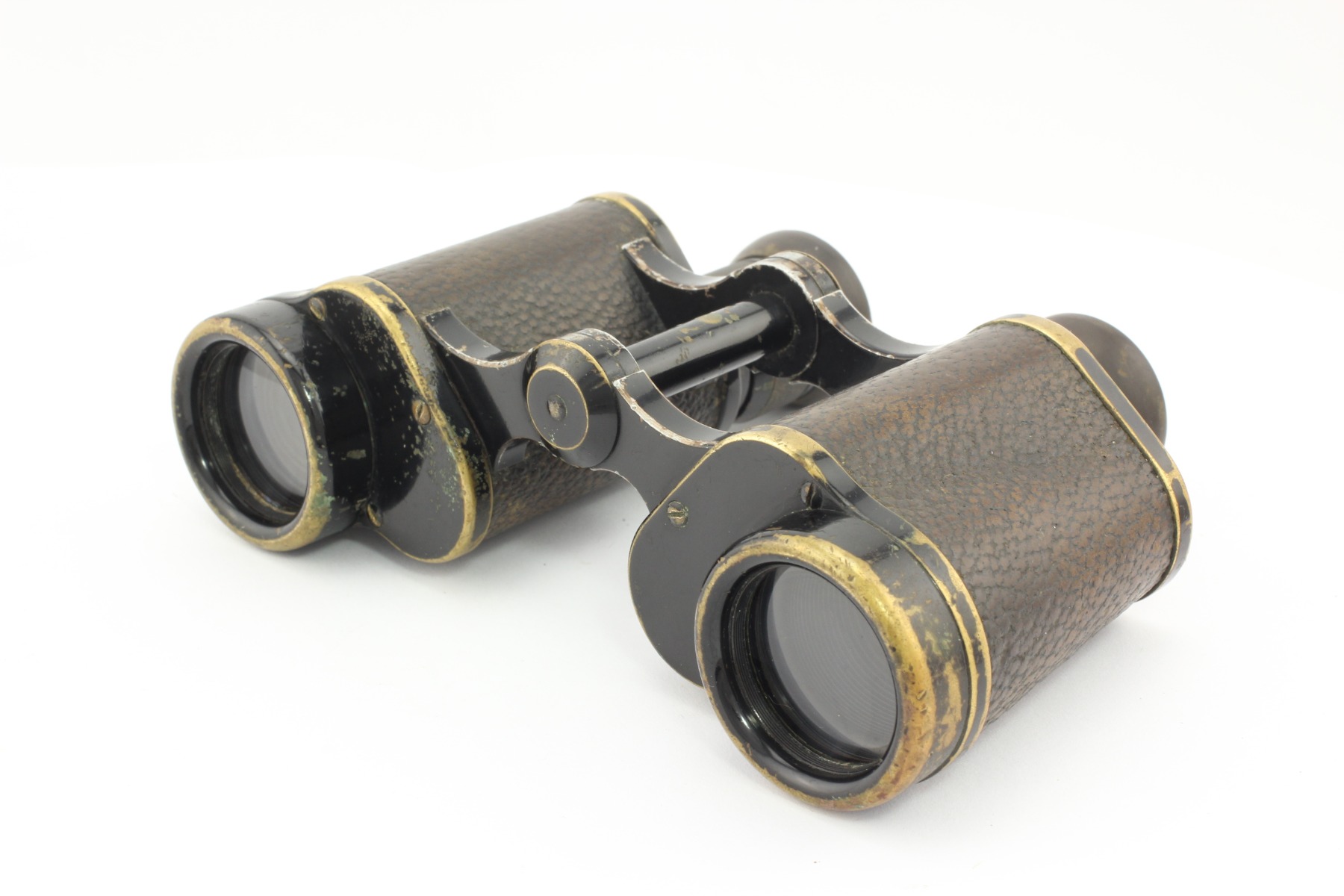